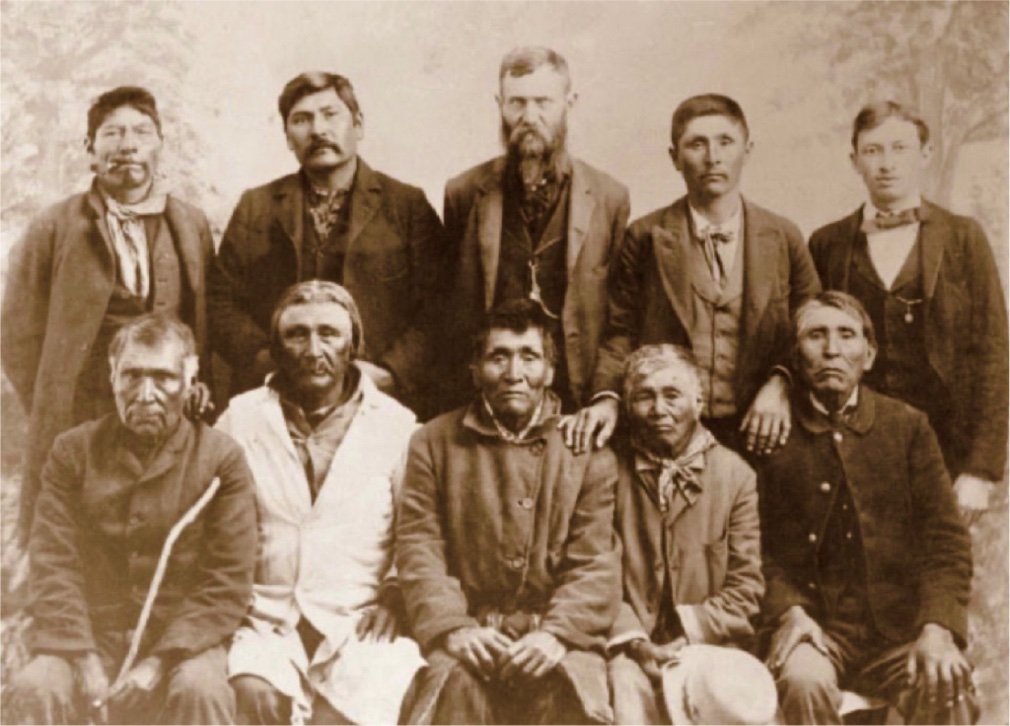 The Klamath Tribes are a federally recognized tribe that consist of three groups the Ewksiknii (Klamath), Modoknii (Modoc), and Numu (Yahooskin Paiute), who traditionally inhabited the Klamath Basin in Southern Oregon and Northern California for over 13,000 years. There are over 5700 enrolled members in the Klamath Tribes, with the government headquarters centered in Klamath County, Oregon.

Klamath traditionally (and to this day) believe everything anyone needed to live was provided by the Creator with the belief that success as a reward for virtuous striving and likewise as an assignment of spiritual favor; thus, elders counseled, "Work hard so that people will respect you."

The Klamath Judicial Branch is a constitutional court established by Article V, § I, Klamath Tribes Constitution. There was a court of Indian Offenses at Klamath Agency until 1954. There was no Tribal court during the Termination years (1954 – 1986). Planning for a Tribal Court began in 1997 by General Council. In 2000, the Tribal Code established that the Tribal Court "shall have exclusive jurisdiction over all matters arising under Klamath Tribal Law and exclusive jurisdiction to hear administrative appeals.